The air conditioners job is to move heat from inside your home to the outside which cools down your home. It blows cooler air into the home by pulling the heat out of the air indoors. The air is cooled as it is blown over a set of cold pipes called the evaporator coil.

Evaporator coils are filled with a liquid called refrigerant which changes from liquid to gas as it absorbs heat. The refrigerant is then pumped to the outside of the home to another coil where it gives up its’ heat and changes back into liquid form. This coil is called the condenser.

The compressor is the pump that is used to move the refrigerant liquid between the two coils and to change the pressure of the refrigerant so that it evaporates or condenses in the appropriate coils. Air conditioners are a complex mechanical system that depends on many factors to work properly.

Other factors that can affect your air conditioners performance:

Your air conditioner may not be able to keep up if you are producing more heat indoors from either having more appliances running or more people indoors.

If the refrigerant charge is leaking, it lowers the systems capacity and you will get less cooling throughout your home. The system will not be able to keep up when the load gets too high.

If the airflow across the condenser coil is decreased, the ability to reject heat outdoors is reduced and the capacity of the system is reduced, especially at higher outdoor temperatures. 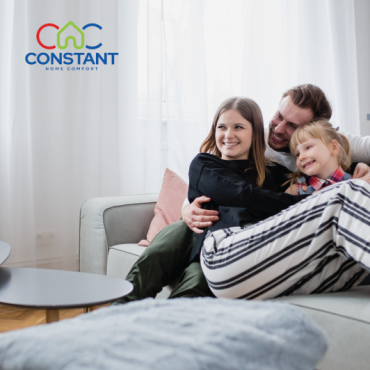 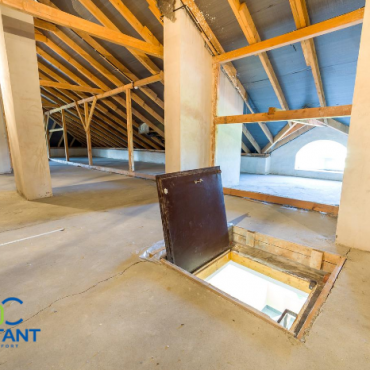 Why A Heat Pump In Ontario Is Worth The Investment

Never run out of hot water in the winter!